The Interior Department will not move forward with planned oil and gas lease sales in the Gulf of Mexico and Alaska’s Cook Inlet, it announced Wednesday night.

Meanwhile, in January, the Washington, D.C., District Court invalidated another Gulf of Mexico lease sold by the federal government, lease 257. The administration is not appealing the January ruling, although it affects a separate lease from the ones named by the Interior spokesperson.

The Alaska lease would have covered more than 1 million acres. The federal Bureau of Ocean Energy Management previously canceled lease sales in the area in 2007, 2008 and 2011, also citing lack of interest from industry at the time.

Under federal law, the Interior Department is required to adhere to a five-year offshore leasing plan, which was set to end at the end of June in the case of the affected leases.

“I’m glad Cook Inlet belugas won’t be forced to face even more oil drilling in their only habitats, but much more must be done to protect these endangered whales from offshore drilling,” Kristen Monsell, Oceans legal director at the Center for Biological Diversity, told The Hill in a statement. “To save imperiled marine life and protect coastal communities and our climate from pollution, we need to end new leasing and phase out existing drilling.”

The announcement comes at a time when the president’s approvals have plunged on economic issues in particular, and congressional Republicans have blasted the administration’s energy policies after average nationwide gas prices reached an all-time high earlier this week. 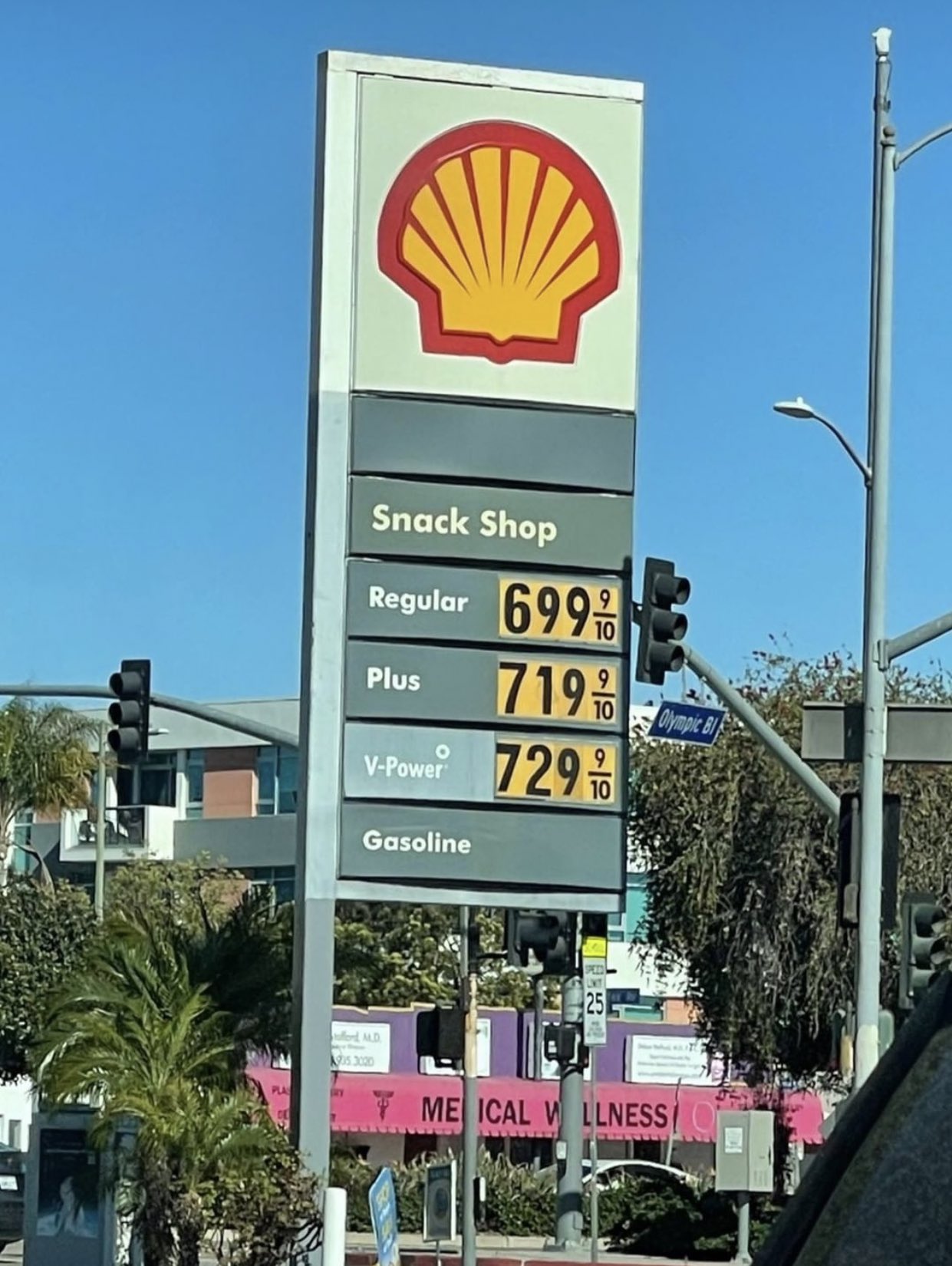