Cutting down on "wasteful" car ownership will help to avert a "climate apocalypse", says the WEF. 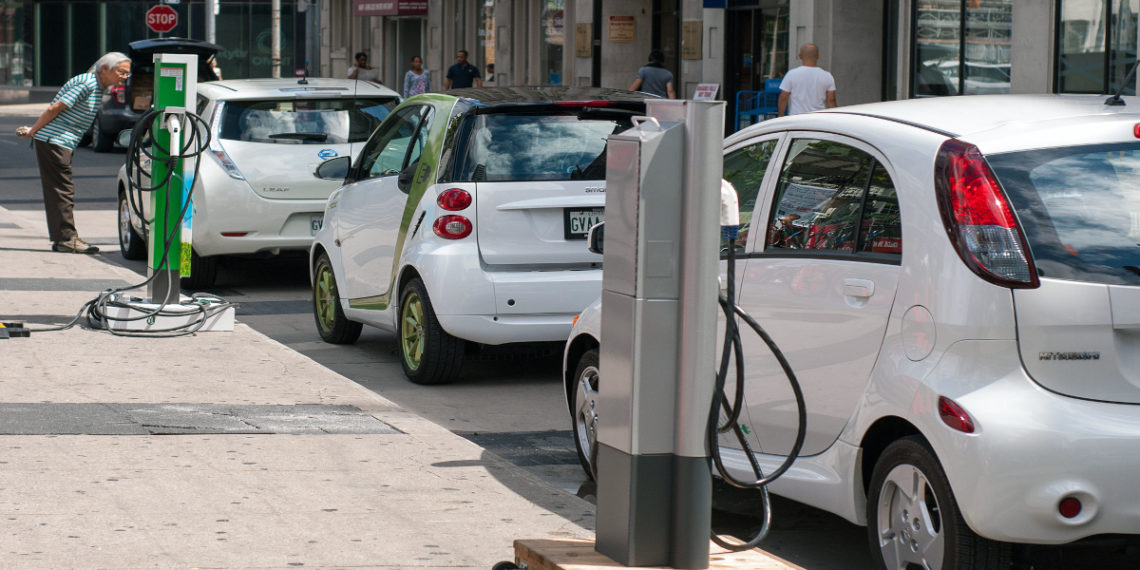 The World Economic Forum (WEF) is calling for an end to private car ownership. A recently published paper calls for an end to “wasteful” private vehicle ownership in favor of public transportation and communal cars.

“The average car or van in England is driven just 4% of the time,” the WEF paper states. It then calls on car owners to sell their vehicle because, “Car sharing platforms such as Getaround and BlueSG have already seized that opportunity to offer vehicles where you pay per hour used.”

Ending private car ownership is essential to addressing climate change, the WEF argues. The forum goes on to advocate for the same principles to be applied to city and home designs as well.

“A design process that focuses on fulfilling the underlying need instead of designing for product purchasing is fundamental to this transition,” the WEF wrote. “This is the mindset needed to redesign cities to reduce private vehicles and other usages.”

In Ireland, the government has told citizens that they will be packed into densely populated cities in order to combat climate change. Drivers will be forced off the roads as part of a plan that will “revolutionize” people’s lifestyle and behaviors.

In addition, the International Energy Agency (IEA) has directed global governments to drastically cut oil supply to domestic consumers in order to encourage compliance by “nudging” people out of their private cars.

In order to avert a “climate apocalypse”, the government plans to force people “out of private cars because they are the biggest offenders for emissions” with proposals that include banning fossil fuel vehicles from towns and cities nationwide to intentionally cripple ordinary motorists.