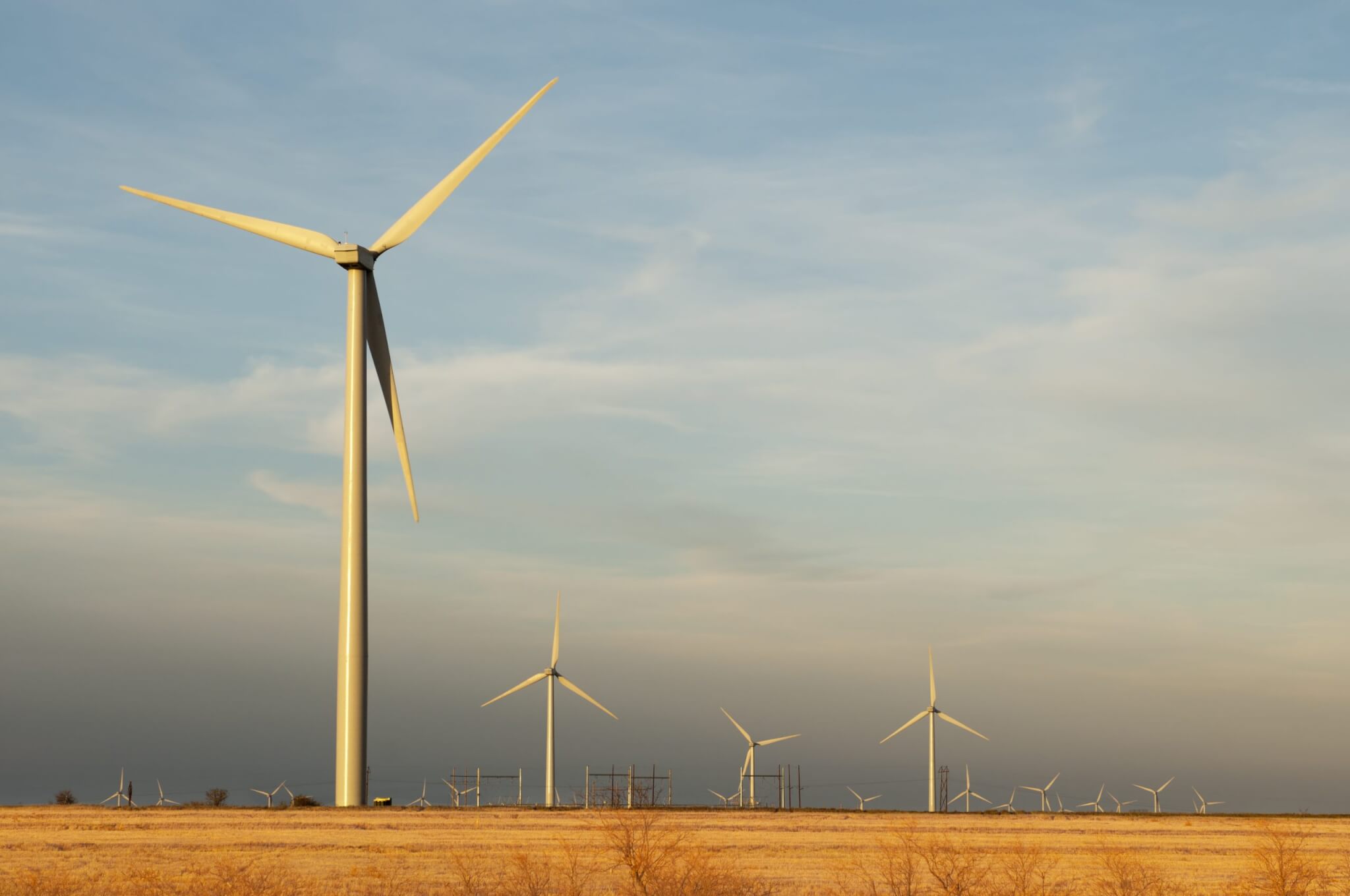 Texas is the largest producer of wind energy with over 15,000 wind turbines.

Wind power -- a key source of electricity in Texas -- is being sidelined just when the Lone Star State needs it most, with turbines generating less than a 10th of what they’re capable of.

A scorching heat wave is pushing the Texas grid to the brink. Power demand is surging as people crank up air conditioners. But meanwhile, wind speeds have fallen to extremely low levels, and that means the state’s fleet of turbines is at just 8% of their potential output.

Texas may be America’s oil and gas hub, but it’s also long been the country’s biggest wind-power state. The renewable energy source has become highly politicized: Some critics blamed frozen wind turbines for the Texas grid’s failure during a deadly winter storm last year, even though disruptions at plants powered by natural gas were the bigger culprit.

Texas grid operators had accurately forecast that wind output would be low Monday, yet it points to a broader struggle facing the world as it transitions to cleaner energy sources. While countries across the globe are generating more electricity from intermittent wind and solar sources, large-scale, battery storage is still in its ascendancy. That leaves major grids more fragile and vulnerable to shock.

Right now, one of those high-pressure systems is sitting directly over the Lone Star State.

There is hope that wind power will be much more robust Tuesday, when the weather pattern is expected to shift toward New Mexico.

“High pressure is sinking air, so right under the ridge -- like today in Texas -- air is sinking straight down to the ground,” said Matt Rogers, president of the Commodity Weather Group, a commercial forecaster that looks at energy and agriculture.