Texas Governor Abbott tells Biden - if you don't enforce border laws, I will: Republican invokes invasion clause to send GUNBOATS to the border, build a wall, work with foreign countries on security and designate cartels as terrorists

Texas Governor Greg Abbott invoked a Constitutional clause on Wednesday warning President Joe Biden that the Lone Star state would defend itself from 'invasion' of illegal aliens at the southern border.

The Republican leader said he'd use the clause and sign executive orders on deploying armed boats along the border, constructing a wall, and working with foreign governments on Texas' security - among other controversial points.

The clause, found in Article I Section 10 of the Constitution, forbids individual states from unilateral military action 'unless actually invaded, or in such imminent Danger as will not admit of delay.'

A record surge in asylum-seekers attempting to cross into the US through Mexico under the last two years of Biden's term has strained the US federal immigration system, while communities at the border buckle under the influx and shelters are overwhelmed.

Republicans have blamed the president for rolling back controversial Trump-era immigration policies, and Washington's delay in passing comprehensive immigration reform has only led to more gridlock between red border state governments, the leaders of some Democrat-run cities and the White House.

Abbott took it a step further on Wednesday with a letter to Biden telling him that 'Texans are paying the price for your failure' at the border and the Democrat's policies have led to 'catastrophic consequences.'

I invoked the Invasion Clauses of the U.S. & Texas Constitutions to fully authorize Texas to take unprecedented measures to defend our state against an invasion.

A federal judge has just ended Title 42 and the Biden Administration has done absolutely nothing to prepare for this outcome.

If you think things are bad now, just wait for the sh!t show that's coming.

I appreciate @GovAbbott, but his "invasion" comments today are just that, comments. Unless Tx puts invaders back into Mexico,
NOT "take them to the border," & NOT "hand them over to CBP", their efforts will drive down Tx border crossing numbers as much as Op Lone Star, ie, NONE https://t.co/3lRsFPXRyb 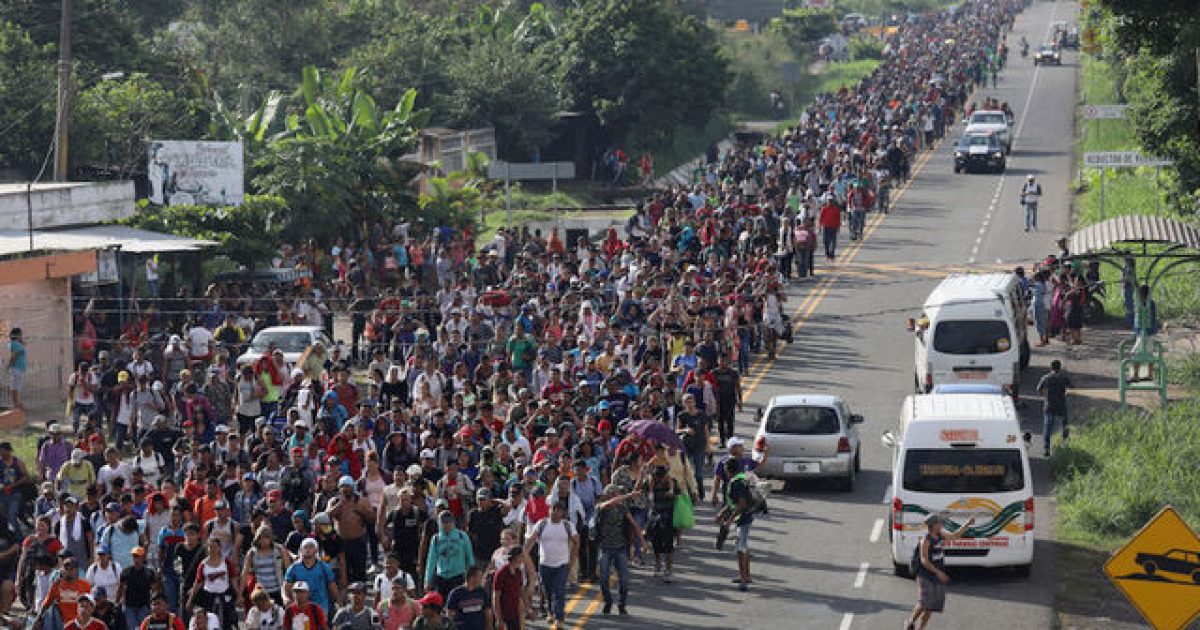 The post mirrors a separate letter Abbott sent to county judges along the Texas-Mexico border on Monday in which he vowed to take executive action and invoke the clause.

'Texas has devoted more than $4 billion of Texas taxpayer dollars toward these and other efforts to secure the border and enhance public safety,' the letter stated of the collective initiatives.

Last month there were 230,678 recorded encounters between undocumented migrants and Border Patrol officers, the most recent data show. That's a slight increase from September.

More than 2.3 million migrants were arrested along the southern border last fiscal year, the highest recorded number in US history.