Norway Is Tracking What Everyone Buys, And Biden Wants To Follow Suit In The United States

Anyone using this new digital currency would effectively have no privacy from the government. 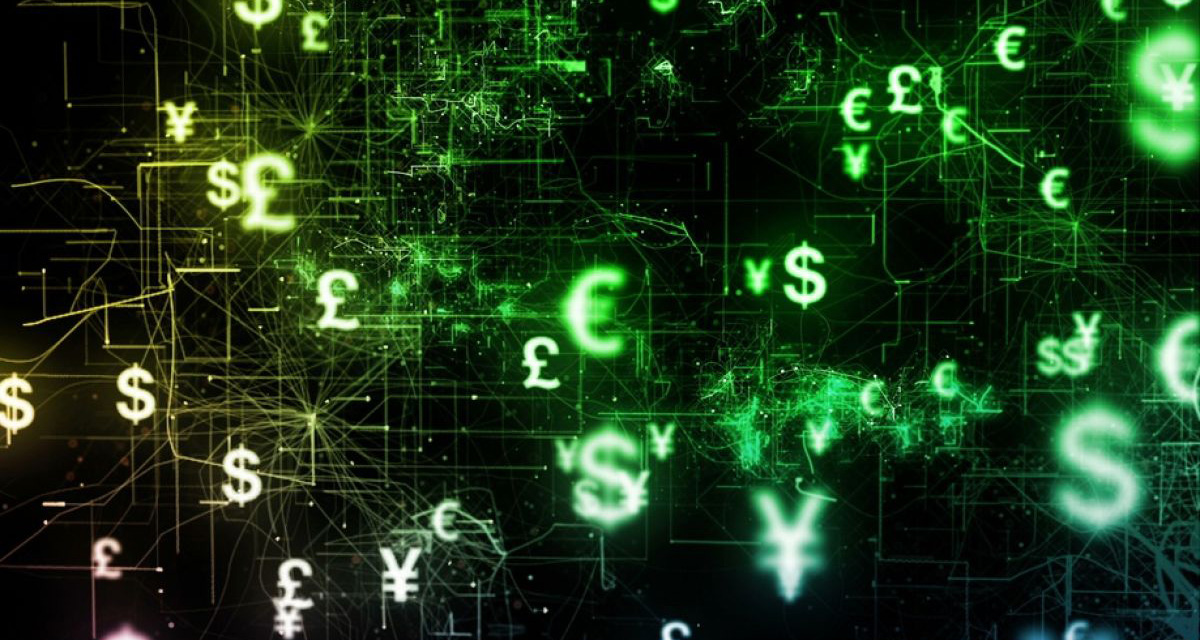 A fully digital, non-printed, programmable currency could be tracked in detail, so that whichever government or banking entity is in charge of it knows exactly where every digital dollar is being spent, and by whom. istockphoto.com

A report published at the end of May by NRK, the Norwegian Broadcasting Corporation, notes that the official statistics bureau of Norway will soon track most grocery store purchases made in the Scandinavian country, a development that should serve as a warning to Americans about the growing trend in Western nations to expand surveillance and tracking of everyday citizens.

In an article titled “Statistics Norway demands to know exactly what Norwegians buy in the grocery store,” reporter Martin Gundersen wrote that Statistics Norway has “ordered the grocery chains NorgesGruppen, Coop, Bunnpris and Rema 1000 to share all their receipt data with the statistical agency.” Gundersen further reports that Nets, a payment service provider that processes about 80 percent of all in-store payments, “has also been required to share detailed information on all transactions.”

Statistics Norway, “the national statistical institute of Norway and the main producer of official statistics” for the country’s government, has said, as part of its new mandate, the agency will collect all customer transaction dates, card services information, user location number, user location name, account numbers, and other relevant information related to each grocery transaction.

Under the new policy, about 1.6 billion transactions will be stored each year, according to Statistics Norway, which has also said it does not plan on deleting the data in the future. Statistics Norway says the justification for gathering the massive amount of data is so government can better improve its social welfare programs and properly adjust tax policies, among other goals.

The plan for the data isn’t merely to examine behaviors broadly, but to look at the actions of specific groups.

“When the purchases are linked to person / household, it will be possible in the consumption statistics and diet statistics to analyze socio-economic and regional differences in consumption, and link it to variables such as income, education and place of residence,” Statistics Norway wrote in its cost-benefit analysis.

When asked about the new policy’s intrusion on privacy, Ann-Kristin Brændvang, the director of personal and social statistics at Statistics Norway, replied, “There are no other ways to do it and the overall use in Statistics Norway indicates that the benefit to society is greater than the disadvantage.”

Americans might be tempted to write off this truly disturbing overreach in Norway as something that could never happen in the United States, but the truth is, the Biden administration is currently considering the creation of a central bank digital currency that would give the Federal Reserve and federal government the ability to track virtually all transactions made with the new asset, not just purchases at a grocery store.

According to the very same executive order directing federal agencies to “study” a digital currency and write a detailed report — which, remember, is supposed to occur within just six months of the order being issued — a full legislative proposal, with input from the Federal Reserve chairman and Treasury Department, must be delivered to the president for the establishment of a new digital dollar.

The digital currency imagined by the Biden administration wouldn’t be an expansion or enhancement of the current physical dollar, nor would it be comparable to decentralized cryptocurrencies such as Bitcoin. It would be a fully digital, non-printed, programmable currency, which means its use could be tracked in detail, so that whichever government or banking entity in charge of it knows exactly where every digital dollar is being spent, and by whom.

For example, if fully implemented, a traceable digital currency would allow government and the Federal Reserve to have an active database of every gun and ammo purchase made in the United States using digital currency. Government agents would further have the ability to know about every subscription you have, including to various news outlets, the charities and political candidates you’ve given money to, the carbon footprint of your past travel activities, how healthy your diet is, and what you’ve got in your pantry, among many other things. In many respects, citizens using this new digital currency would effectively have no privacy from the government.

This could pose numerous other problems related to liberty as well, the most obvious of which is, would the government or Federal Reserve tie punishments or rewards to purchasing behavior? Would they put limits on what could or couldn’t be purchased using a digital currency?

Of course, it’s theoretically possible to design a digital currency that isn’t programmable nor traceable, but the Biden administration has already acknowledged that its plan for a digital dollar, assuming it does formally propose one, would ensure that the new currency is designed for “financial inclusion and equity” and to battle “climate change and pollution,” all of which would require programmability.

The White House has also promised to “continue to partner with all stakeholders — including industry, labor, consumer, and environmental groups, international allies and partners” in developing the new currency, yet another sign that the currency would be programmable. (There would be little reason to consult lobbyists, environmentalists, and other “stakeholders” if Biden were planning the development of a truly neutral, nontraceable digital currency.)

The White House has further said its digital asset policies must prioritize eliminating the use of digital assets by criminal organizations, another goal that could never be achieved unless the planned digital currency is traceable.

The U.S. government isn’t the only one considering the development of a programmable central bank digital asset. As Kevin Stocklin noted for the American Conservative in a report in May, “Nine countries have established CBDCs thus far, and 15 others, including China, Russia, and Sweden, currently have pilot programs in place. Altogether, 87 countries that collectively represent 90 percent of global GDP are in some stage in the development of CBDCs. The European Central Bank (ECB) is also moving forward with the implementation of its own CBDC, the digital euro, and Deutsche Bank predicts that central banks collectively representing one-fifth of the world’s population will issue CBDCs by 2025.”

The increased use of technology by Western governments, including the United States, to track the behavior of lawful citizens should deeply disturb Americans of every political and ideological persuasion. How long will freedom in the West remain if nearly every decision and purchase made by citizens are watched by those in power?

The United States should embrace important technological innovations, of course, but not at the expense of individual liberty. Now, more than ever, it is vital for Americans to send that message loud and clear to those in power at the White House and Federal Reserve.